Expanding the defibrillator network in the Pomurje region and helping firefighters

Cardiovascular diseases, including heart attack, are the leading cause of death each year. In order to increase the chances of survival of the Pomurje residents and visitors in such cases, the Murska Sobota Regional Office of Zavarovalnica Triglav is helping local communities in the area to purchase defibrillators as part of its New Year's ‘For a Better Tomorrow’ prevention campaign. This life-saving device was also installed on the front of the Puževci Fire Station; in addition, Slovenia’s largest insurance company helped with the purchase of firefighting equipment for three more voluntary fire brigades, namely the Žitkovci, Zbigovci and Stanjevci fire brigades, as part of this year’s campaign.

"We want to provide the best possible care to local residents and those who come to this part of Slovenia just to visit, to identify and resolve health problems on time and to increase the chances of survival in the event of a cardiac arrest. All with a view to ensure a safer future for all generations. As part of our ‘For a Better Tomorrow’ campaign, Zavarovalnica Triglav’s Murska Sobota Regional Office, in cooperation with local communities, supported the purchase of a defibrillator in the village of Puževci in the Municipality of Puconci. In total, more than 20 defibrillators are now available in the Pomurje region through our support. At the same time, we are traditionally helping firefighters in Pomurje, this time to as many as three fire brigades," Sandi Štefan Flisar, Director of the Murska Sobota Regional Office of Zavarovalnica Triglav, explained the purpose of this year's New Year's prevention campaign.

The Murska Sobota Regional Office of Slovenia's largest insurance company allocated funds for the purchase of publicly available defibrillators as part of the New Year's prevention campaign in previous years as well. Last year, such funds were bestowed on the Municipality of Cankova and the Aluvar company, and in previous years for the voluntary fire brigades of Bodonci and Čepinci, the local community of Mala Nedelja, the voluntary fire brigades of Kokoriči, Mlajtinci - Lukačevci and Dolnja Bistrica, the voluntary fire brigades of Pristava and Krašči and the company Paradajz, the local communities of Lemerje and Križevci, the Moravci Voluntary Fire Brigade, and the Municipalities of Cankova, Veržej, Šalovci, Turnišče, Ljutomer, Črenšovci, and Dobrovnik; what is more, two other popular tourist destinations in Prekmurje, Moravske Toplice and Banovci, are now also equipped with defibrillators thanks to the help extended by the largest Slovenian insurance company.

"Every life saved by a defibrillator, whether that of a villager, an acquaintance, a relative or a random passer-by, is the greatest treasure. Any of us could be a potential user tomorrow," said Štefan Slavič, President of the Puževci Voluntary Fire Brigade.

Members of the Zbigovci Voluntary Fire Brigade will also be delighted by this vital acquisition, as they have decided to replace their more than two-decade-old firefighting vehicle with a more modern one.

For a Better Tomorrow – nine years and more than 230 projects
The New Year's ‘For a Better Tomorrow’ prevention campaign, organised by Triglav, has been running for the ninth year in a row. In recent years, Triglav has supported more than 230 prevention projects from Prekmurje to the Coast, 26 of which will be supported this year. In recent years, the company has co-financed the purchase of defibrillators, ultrasound and ECG machines, and other life-saving medical devices, supported a large number of other projects in the fields of healthcare, civil protection, flood mitigation and road safety, and helped numerous fire brigades around the country. 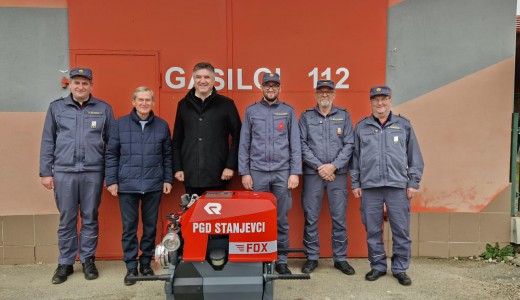 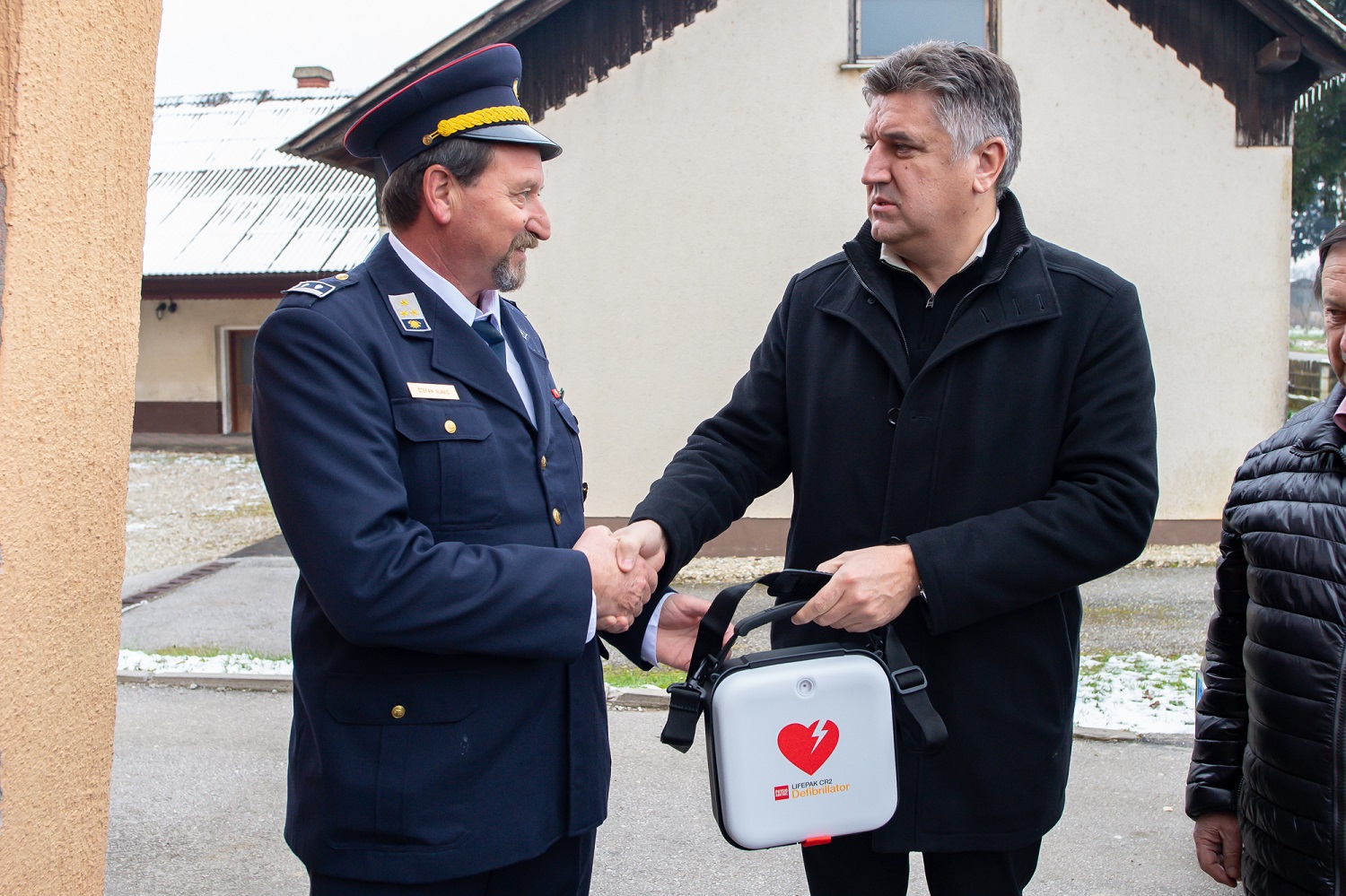