Most fires occur during the festive month

Many people can't imagine a festive December without Advent wreaths, lights, candles and Christmas trees. But these popular decorations can be a fire hazard in the home. According to Zavarovalnica Triglav, the Christmas and New Year holiday period is the most dangerous time of the year for fires in Slovenia. Triglav therefore draws attention to the importance of adequate prevention with its traditional New Year's ‘For a Better Tomorrow’ prevention campaign, through which, for the ninth year running, the insurance company has been allocating part of its funds to various prevention projects across the country at the end of the year.

Plastic is as dangerous as natural materials
Advent wreaths – or rather the candles that adorn them – present a particular danger. If a number of unfortunate circumstances occur at the same time, they can cause fires that lead to minor or indeed severe material damage. This video gives more information on how to extinguish an Advent wreath.

Helping those who help others
Firefighters, who are always warning of the importance of adequate prevention, are usually the first on the scene to deal with the consequences of unwise choices. Zavarovalnica Triglav puts prevention at the forefront of its traditional ‘For a Better Tomorrow’ New Year’s prevention campaign. This year, among 26 different projects from all over Slovenia, it also helped five voluntary fire brigades from central Slovenia.

“Firefighters are the first to deal with the consequences of accidents and sometimes even our own reckless behaviour. How truly indispensable they are in protecting our lives, homes and nature was demonstrated by the severe fires that hit the Karst this summer. But to fulfil their mission to the best of their abilities, they need not only the will, dedication and to be constantly at the ready, but also the right equipment. Many of the firefighters and firefighting organisations we have supported in the past are already carrying out their emergency operations more effectively with their new equipment. We remain committed to ensuring that as many firefighters as possible carry out their humanitarian mission safely and effectively," said Primož Rot, Director of the Ljubljana Regional Office of Zavarovalnica Triglav.

Support extended to more than 230 prevention projects already
The New Year's ‘For a Better Tomorrow’ prevention campaign, organised by Triglav, has been running for the ninth year in a row. In recent years, Slovenia's largest insurance company has supported more than 230 prevention projects across Slovenia in the fields of healthcare, civil protection, flood and traffic safety, 26 of which were carried out this year, whereby support was given in the form of defibrillators, various other medical devices, firefighting equipment and educational workshops for parents and children. 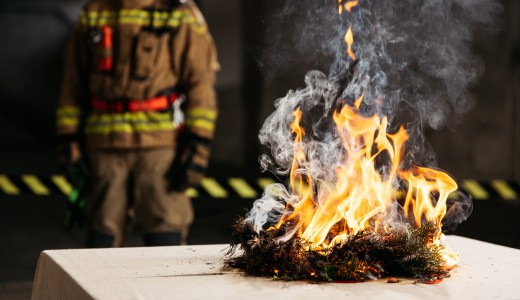 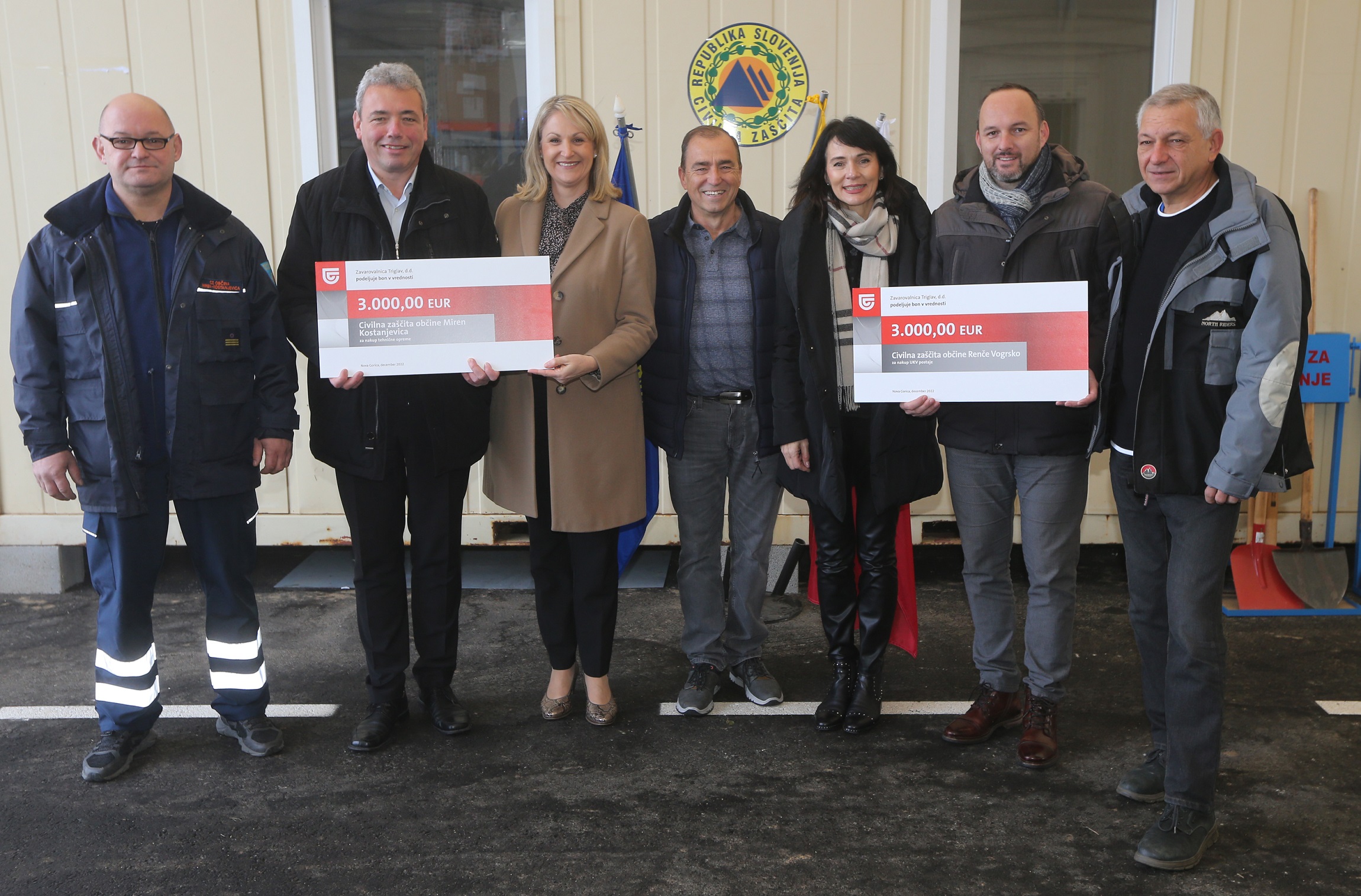 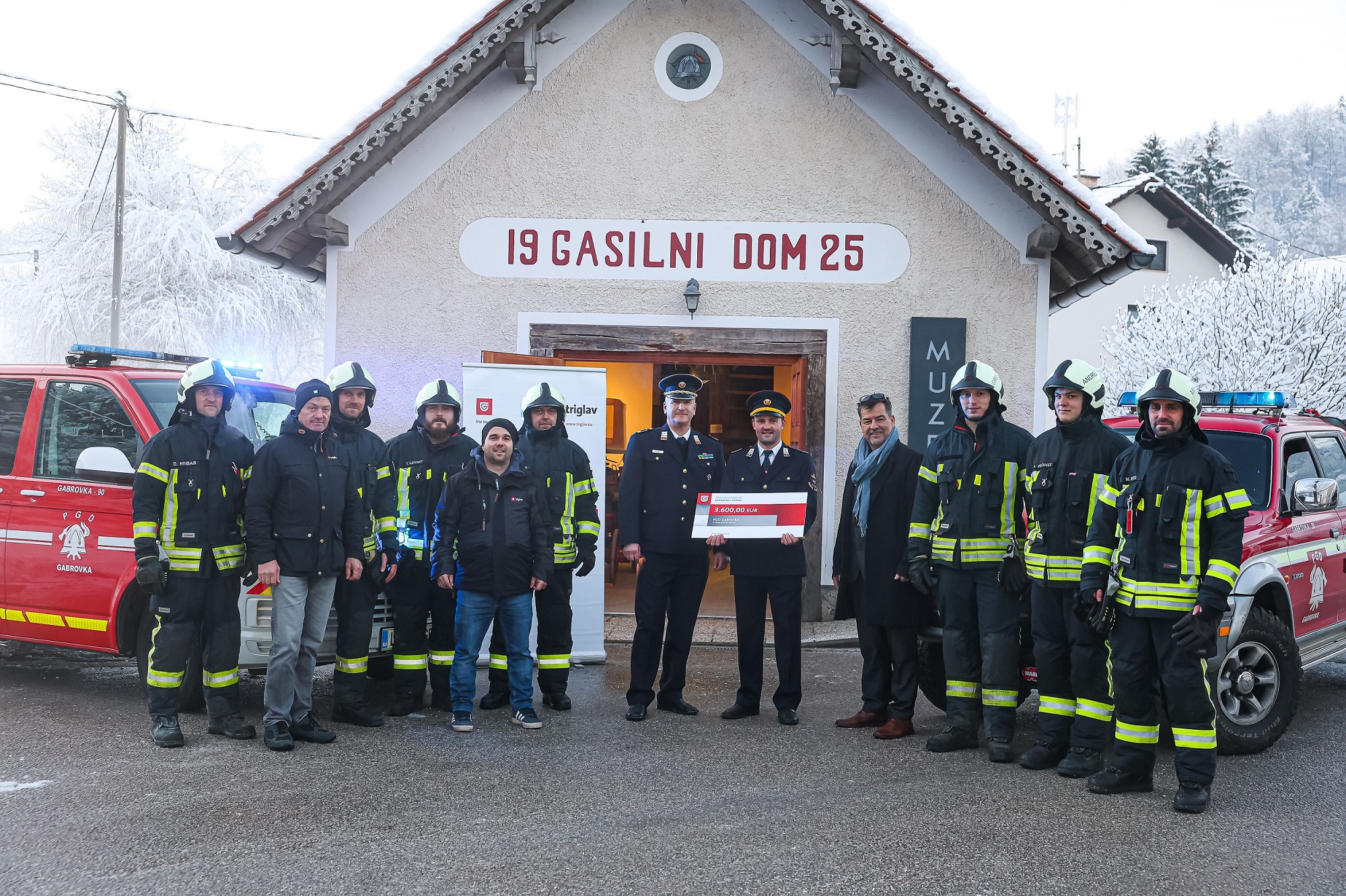 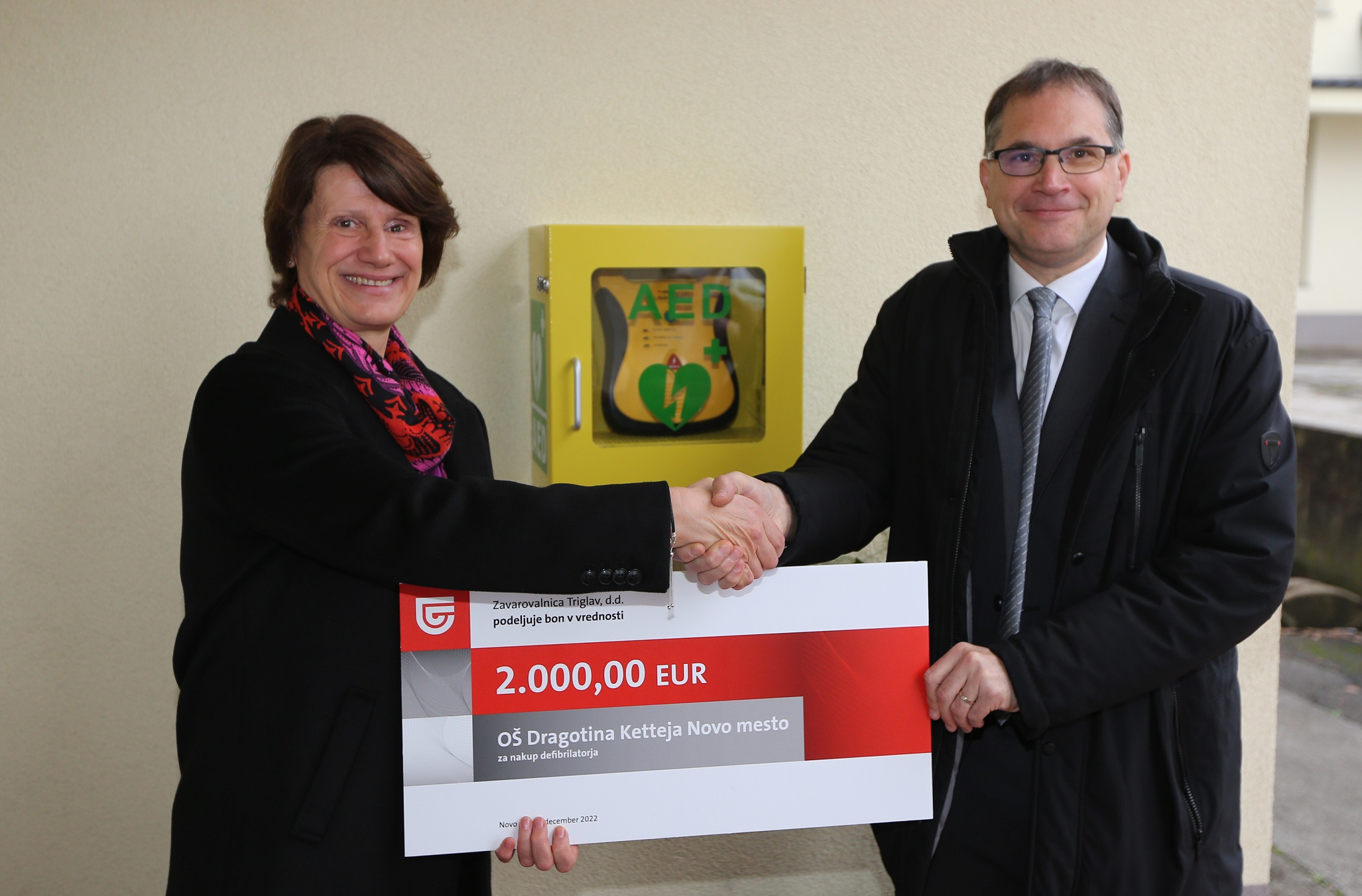