Trail marking teams have renovated one of the most difficult trails in the Kamnik-Savinja Alps, the 2021 Best Mountain Trail

The trail, which leads from the Kranjska Koča mountain hut on the Ledine plateau to Koroška Rinka and which has been closed for a number of years, has been made safer and once again invites well-prepared mountaineers and hikers to the Grintovci group. Its renovation was carried out by trail markers from the Kranj Alpine Club and a technical team from the Alpine Association of Slovenia (PZS). The renovation took place in the context of the Best Mountain Trail competition, through which Zavarovalnica Triglav, in conjunction with the PZS and as part of the “Let’s Clean Up Our Mountains” campaign, raises awareness of the important work done by volunteer trail markers and supports their efforts to keep Slovenia’s mountain trails safe.

“The trail, which is only suitable for experienced and well-equipped mountaineers, has finally been renovated and reopened. The steel cables and pins have been replaced and the trail markings have been renewed. A ‘bypass’ over more solid rock has been created in one unstable section. Experienced mountaineers are therefore welcome once again to climb the trail from the Kranjska Koča mountain hut on the Ledine plateau up to Koroška Rinka, where there is an incredible view. One of the attractions of the mountains above Jezersko, which include Koroška Rinka, is their wild and untouched character, which is disturbed by relatively few visitors.” With these words, Miha Marenče of Kranj Alpine Club, which looks after the route to Koroška Rinka from the Kranjska Koča mountain hut on the Ledine plateau, invited mountain enthusiasts to return to this newly renovated trail in the Grintovci group of the Kamnik-Savinja Alps.

Only suitable for well-prepared mountaineers and hikers
Although this trail in the heart of the Kamnik–Savinja Alps offers incredible views of the surrounding peaks, it requires an adequate degree of fitness and preparedness. It is, in fact, categorised as a very difficult mountain trail. After a gentle start, it soon begins to climb the steep north-facing slopes with the help of pins and steel cables. Those setting off on this route should therefore be sure that they have the basic equipment for high mountain areas: mid- or high-cut hiking boots with good soles, a climbing helmet, a climbing harness, a via ferrata lanyard and climbing gloves. Lovers of the high mountains can read a detailed description of the renovated route on the Vse bo v redu website.

Difficult renovation of the 2021 Best Mountain Trail winner
The trail from the Kranjska Koča mountain hut on the Ledine plateau up to Koroška Rinka was awarded funds for its renovation as the winner of the 2021 Best Mountain Trail competition. Although it received the largest number of votes from the general public last year (and was thus awarded funds for renovation), unfavourable weather conditions meant that some of the maintenance work had to wait until this year’s climbing season. As part of the renovation, trail markers from Kranj Alpine Club carried out basic maintenance, including cleaning and marking the trail, while a technical team from the PZS replaced the worn-out protective fixtures on the extremely exposed terrain with new ones, in this way ensuring that the trail could once again be opened to all who wish to set off into the high mountains.

Winner of the 2022 Best Mountain Trail competition announced
Zavarovalnica Triglav, in conjunction with the PZS, has once again held the Best Mountain Trail competition as part of the “Let’s Clean Up Our Mountains” campaign. This year the largest number of votes, along with funds for renovation, went to the very difficult Hanza Trail, which runs from the Koča na Gozdu mountain hut to Prisojnik and is currently closed following a rockfall. Its renovation will be carried out by trail markers from the Kranjska Gora Alpine Club and a technical team from the PZS. 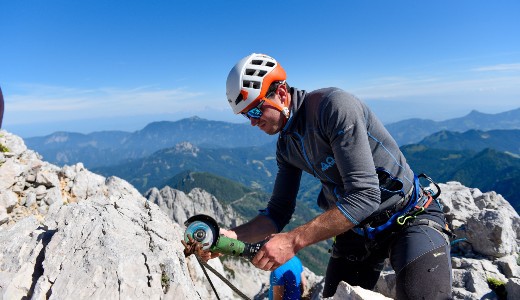 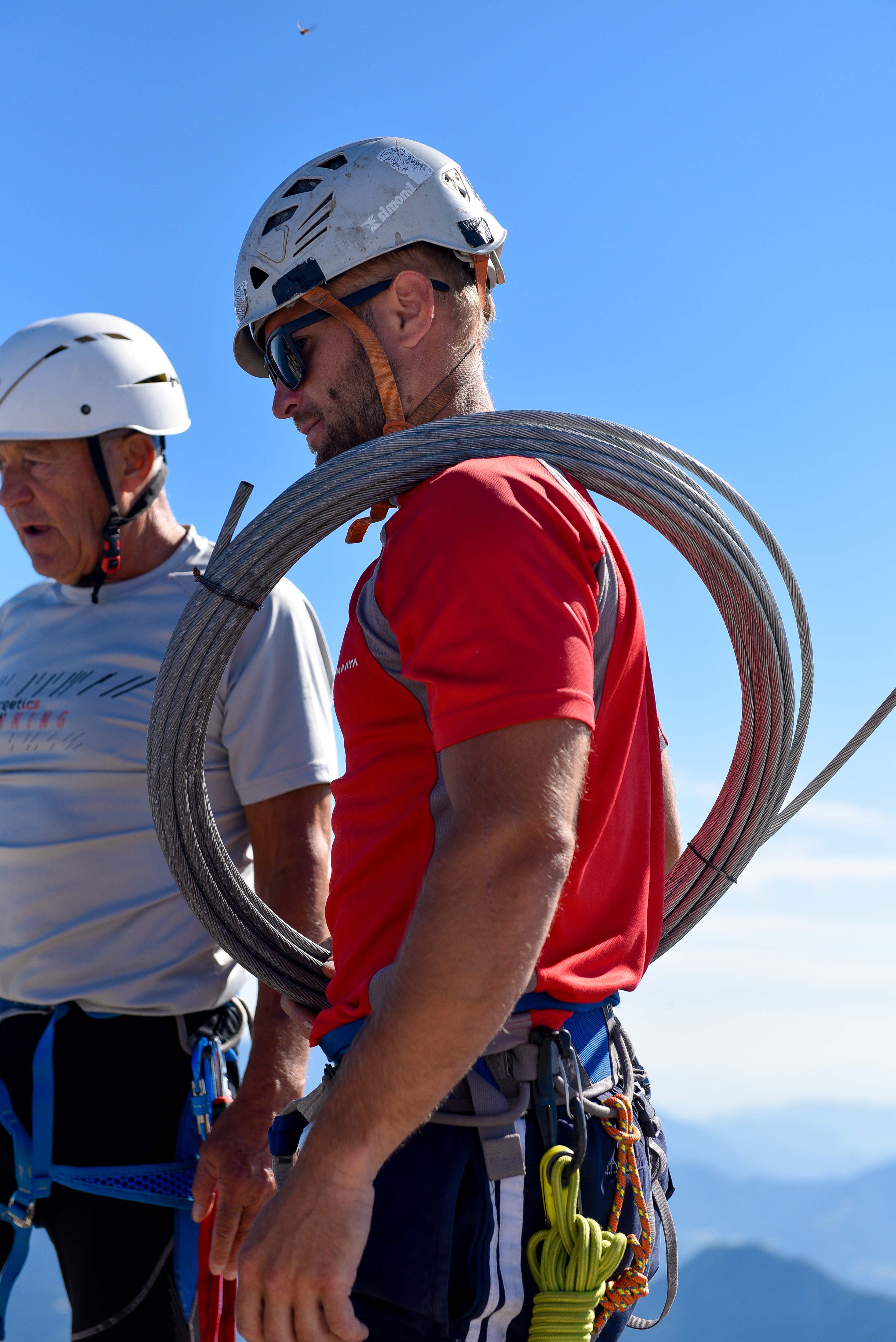 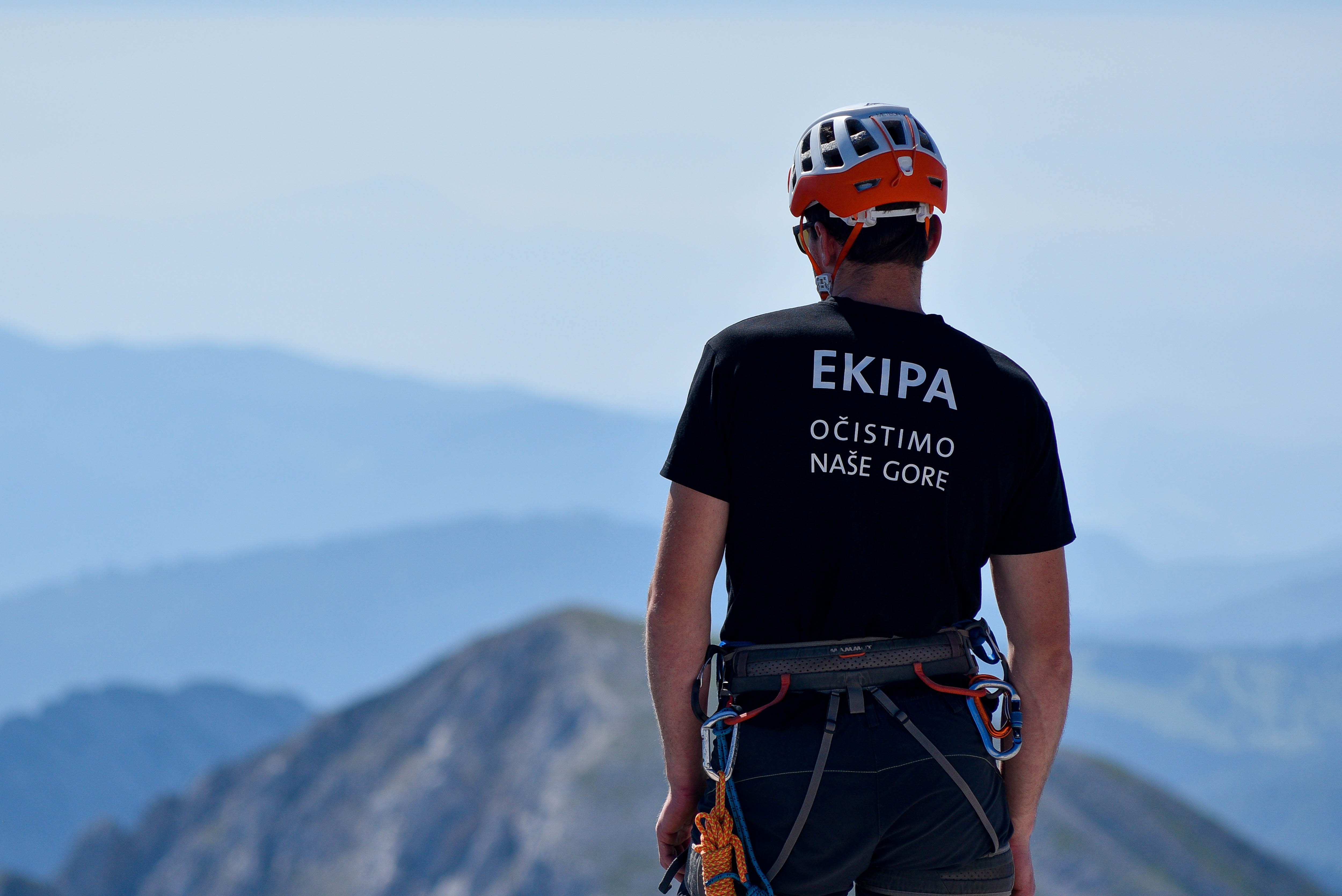 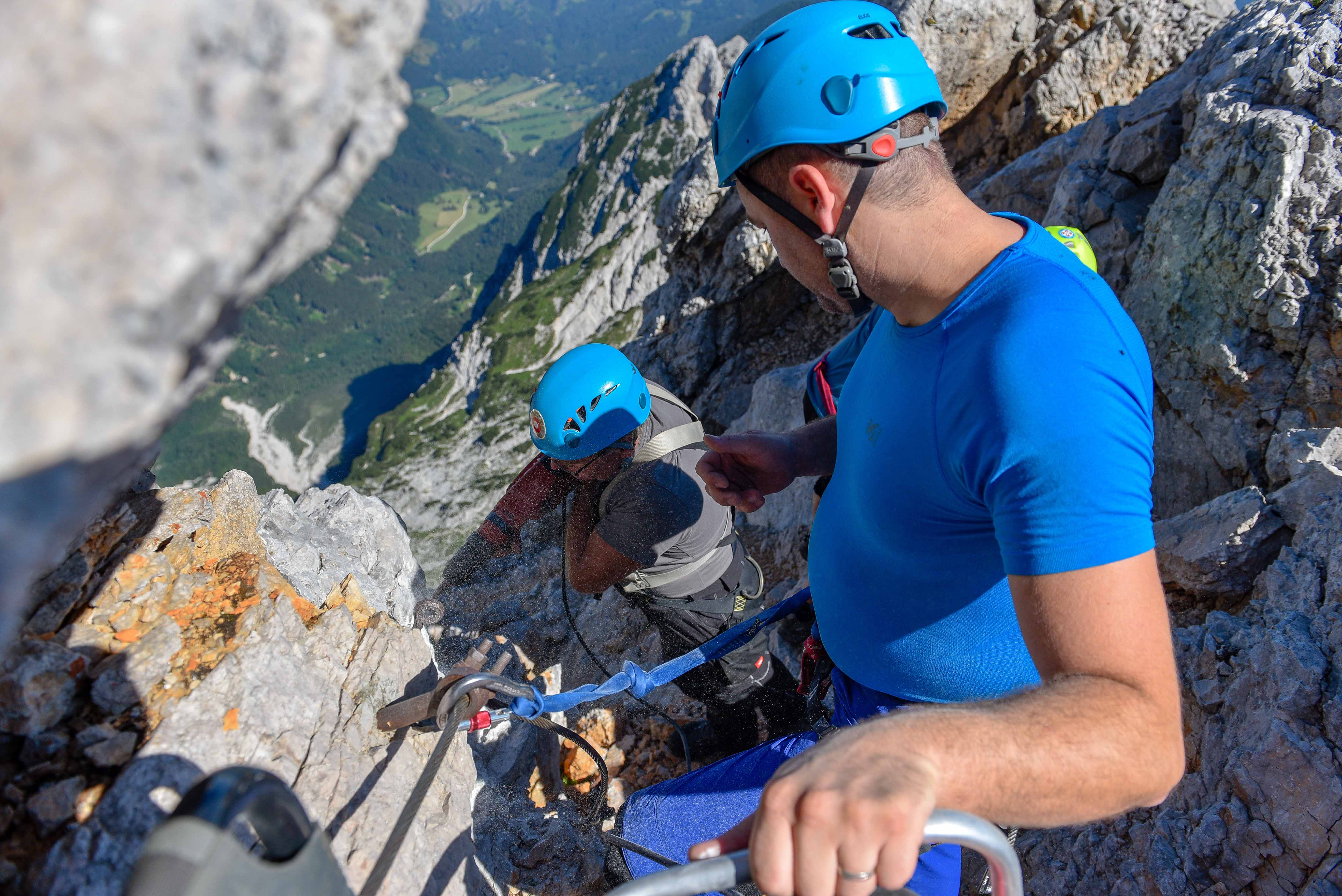