Counting down the days until the 9th Triglav Run

Running with Anamarija Lampič and other athletes for better neonatal care

After a one-year break, the Triglav Run will once again bring runners of all generations, from beginners to professionals, to Brdo pri Kranju. On Saturday, 11 September, alongside some of Slovenia’s top athletes, runners will be able to participate in five running challenges: the Kuža Pazi children’s run, a family run, a relay race for teams of three, a 10-kilometre run and a half marathon. Also this year, runners will collect steps for the better care of newborns and their mothers. Runners can register for the event until 6 September. Free COVID-19 testing will be available for both runners and visitors.

On the second Saturday of September, the Triglav Run will open the doors of the Brdo pri Kranju estate’s hunting grounds for runners of all generations. To show their support, many of Slovenia’s top athletes, the ambassadors of the Triglav Run, will participate at the one-of-a-kind running event: ski jumpers Peter and Domen Prevc and Nika Križnar and Špela Rogelj, cross-country skier Anamarija Lampič, Nordic combined skier Vid Vrhovnik, snowboarder Rok Marguč, professional skate boarder Timotej Lampe Ignjić, para-athletes Sandi Novak and Robi Kogovšek, and members of the Cedevita Olimpija Basketball Club.

In pristine nature
Slovenia’s top cross-country skier Anamarija Lampič is counting down the days until the 9th Triglav Run. She has invited recreation enthusiasts to join the event: “The Triglav Run is special because you don’t get the chance to run in the Brdo pri Kranju estate every day. You’re running in pristine nature, and you might even spot a deer grazing. When I run, I often look at the nature around me and listen to the rustling leaves. Runners who want to experience this as well should do the 9th Triglav Run.”

Like the other Triglav Run ambassadors, with her participation at the event, Anamarija wants to encourage more people to live a healthy and active life.

Run for better newborn care
Apart from encouraging people to be active, the event is also dedicated to some of the most vulnerable members of our society. “With the help of top athletes, the Triglav Run project has been raising awareness for many years about the importance of a healthy lifestyle. The event is also dedicated to the healthcare of some of the most vulnerable amongst us, i.e. newborns and pregnant women. The event will donate funds for better newborn care to four maternity hospitals,” said Tadej Čoroli, Zavarovalnica Triglav’s board member, announcing the Triglav Run.

Health and safety of participants comes first
The entrance to the Triglav Run’s location will be allowed to those who will show a COVID certificate (proof of vaccination, negative test or recovery). The only exception are children younger than 15 accompanying their immediate family members or guardians to the event. There will be free testing organised for all participants on Thursday, 9 September, from 12 p.m. to 6 p.m., at the Triglav Lab’s digital centre (Dunajska 20, Ljubljana) at the number tag pick-up and on Friday, 10 September, from 4 p.m. to 7 p.m., at the event’s location in Brdo pri Kranju. Runners and visitors of the Triglav Run can also be tested on the day of the event, from 7 a.m. to 1 p.m., at the entrance to the location.

Registrations are open until Monday
The registration deadline has been extended, so recreation enthusiasts can register for any of the five running challenges of the 9th Triglav Run until Monday, 6 September. Runners will also be able to register on the day of the event at the location itself, but only if places are still available.

There will be a lively accompanying programme to the event, making sure both the runners and those cheering for their loved ones have a great time. Organised childcare and animation will be available for children while runners participate in their run. Visitors will enjoy music from Samuel Lucas and the tricks of the acrobatic basketball team Dunking Devils. 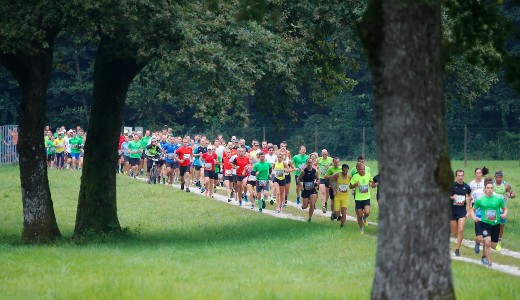 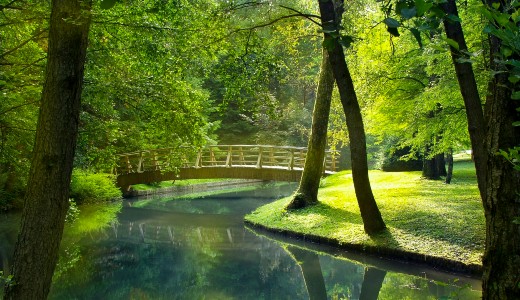 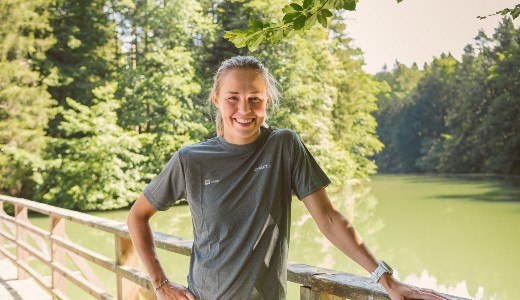